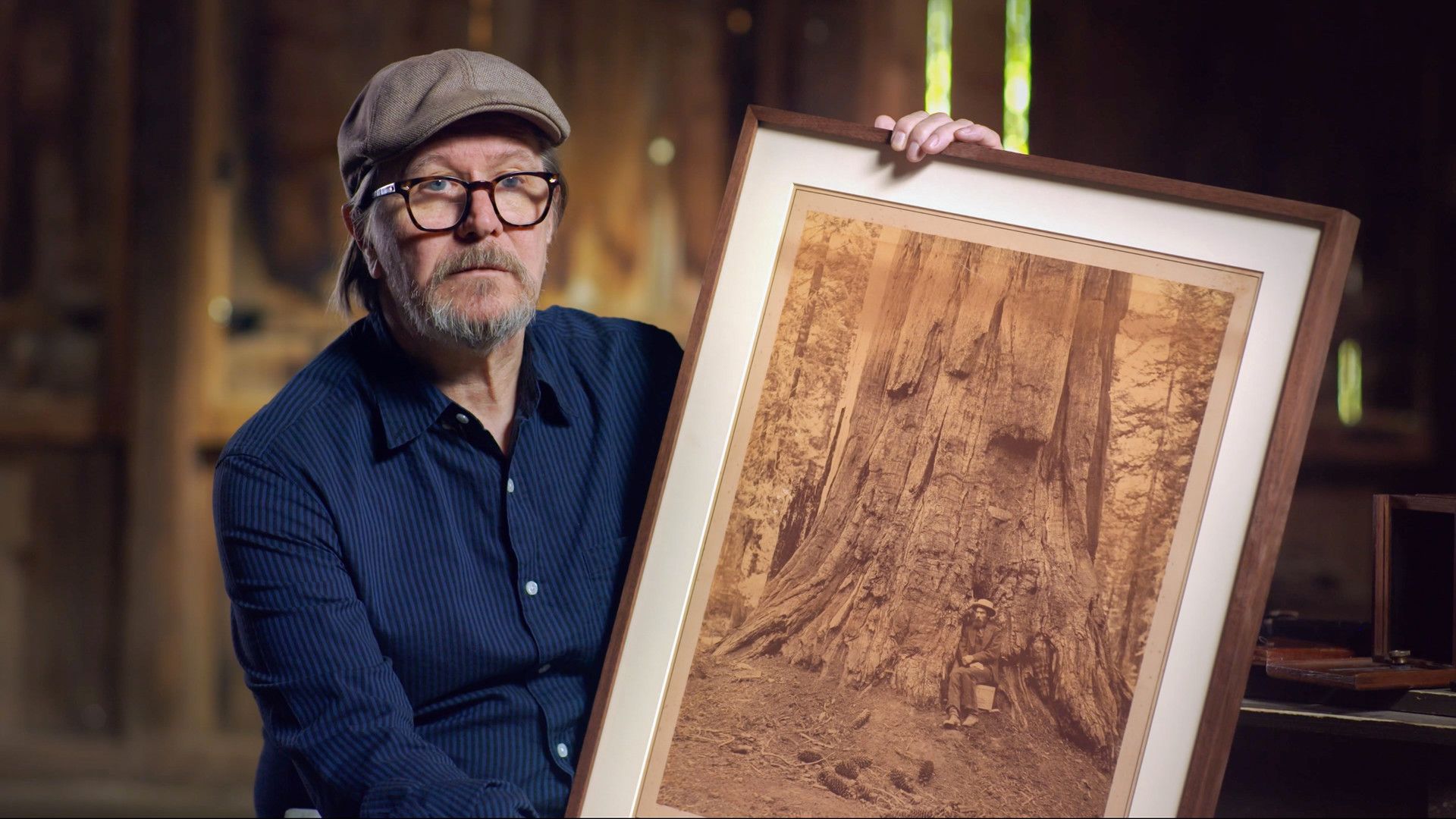 ABOUT THE FILM
The story of trailblazing 19th-century photographer Eadweard Muybridge, who changed the world with his camera. Muybridge set the course for the development of cinema when he became the first photographer to capture something moving faster than the human eye can see–Leland Stanford’s galloping horses. He also produced a sprawling and spectacular landscape catalog, ranging from Alaska to Central America, Utah to California. Artful, resilient, selfish, naive, eccentric, deceitful–Muybridge was a complicated, imperfect man and his story drips with ambition and success, loss and betrayal, near death experiences and even murder. More than a century after his death, Muybridge’s photographs have never ceased to seduce cutting-edge artists, scientists, innovators, and general viewers alike. 88 minutes, 2021.