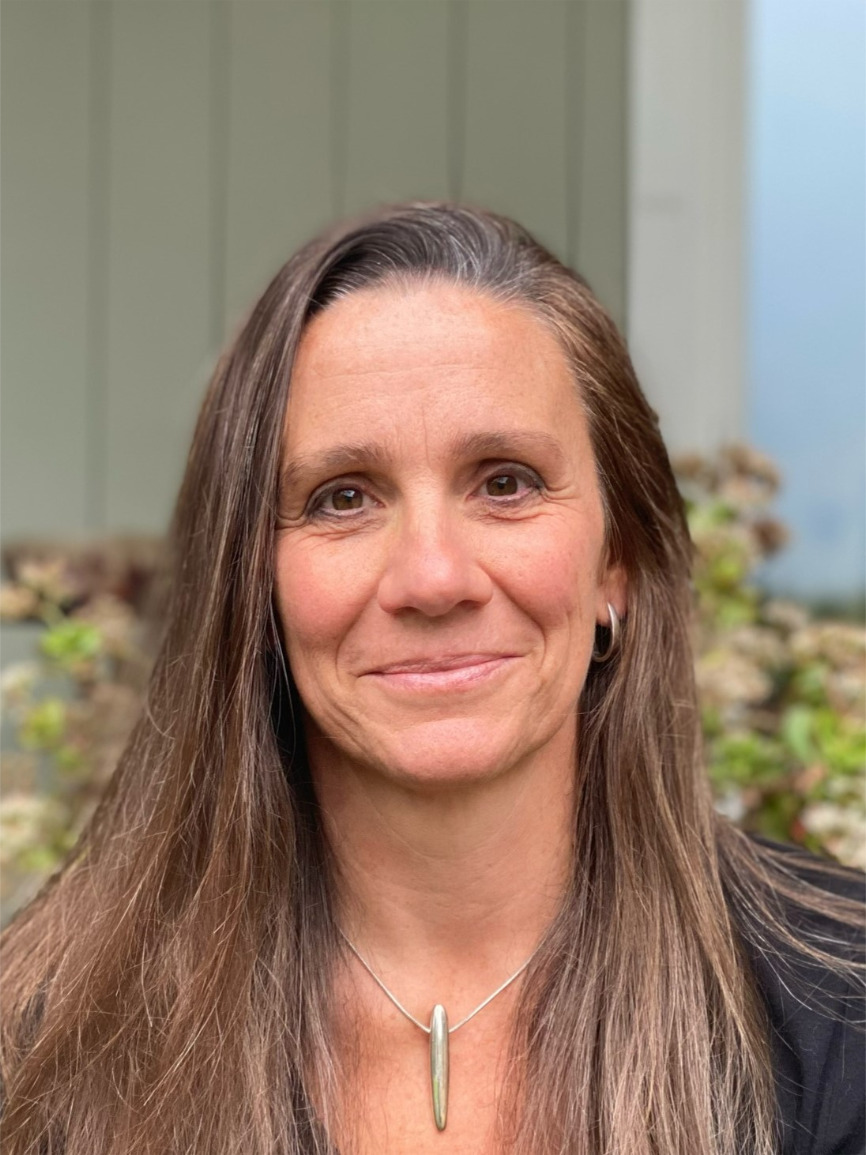 The brain is a learning machine, storing information about the statistical relationships between events in the world, and using that information to guide behavior. In this lecture, Raymond will share insights about the neural mechanisms of learning from her research on the cerebellum, or “little brain.” The cerebellum is well known for its role in motor skill learning and is increasingly implicated in cognitive functions ranging from navigation to emotion, social behavior, and reward prediction. Yet the circuit architecture of the cerebellum is highly conserved and relatively simple, creating an opportunity to understand the principles governing computation in this circuit, and the algorithm it uses to tune its own performance through experience. By leveraging the analytical advantages of the cerebellum, Raymond’s laboratory recently discovered a new property of synapses that seems to provide a mechanism for meta-learning, or learning to learn.

Jennifer L. Raymond is the Berthold and Belle N. Guggenhime Professor of Neurobiology
Stanford University School of Medicine. She grew up in Seekonk, Massachusetts, spending as much time as possible at and in the ocean. Raymond earned a B.A. in Mathematics from Williams College. She then became interested in how neural circuits compute and conducted her dissertation research at the University of Texas Health Science Center at Houston on the neural mechanisms of learning in the marine mollusk Aplysia californica. Raymond transitioned to studying learning in the mammalian cerebellum as a postdoctoral fellow at the University of California, San Francisco. She joined the faculty at Stanford as an assistant professor in 1999 and built a research program investigating the algorithms used by the brain to implement learning and memory. Her work is noted for being particularly integrative, spanning from the molecular details to the computational principles governing the changes in a neural circuit during learning. Raymond’s scientific achievements have been recognized with awards including a Sloan Fellowship, a McKnight Scholar Award, and the Albert & Ellen Grass Lectureship at the annual meeting of the Society for Neuroscience. She is also an award-winning teacher. In addition to her neuroscience research, Raymond has done research and written extensively about the practice of science and been a longtime advocate for changes to advance diversity and equity in the scientific workplace.