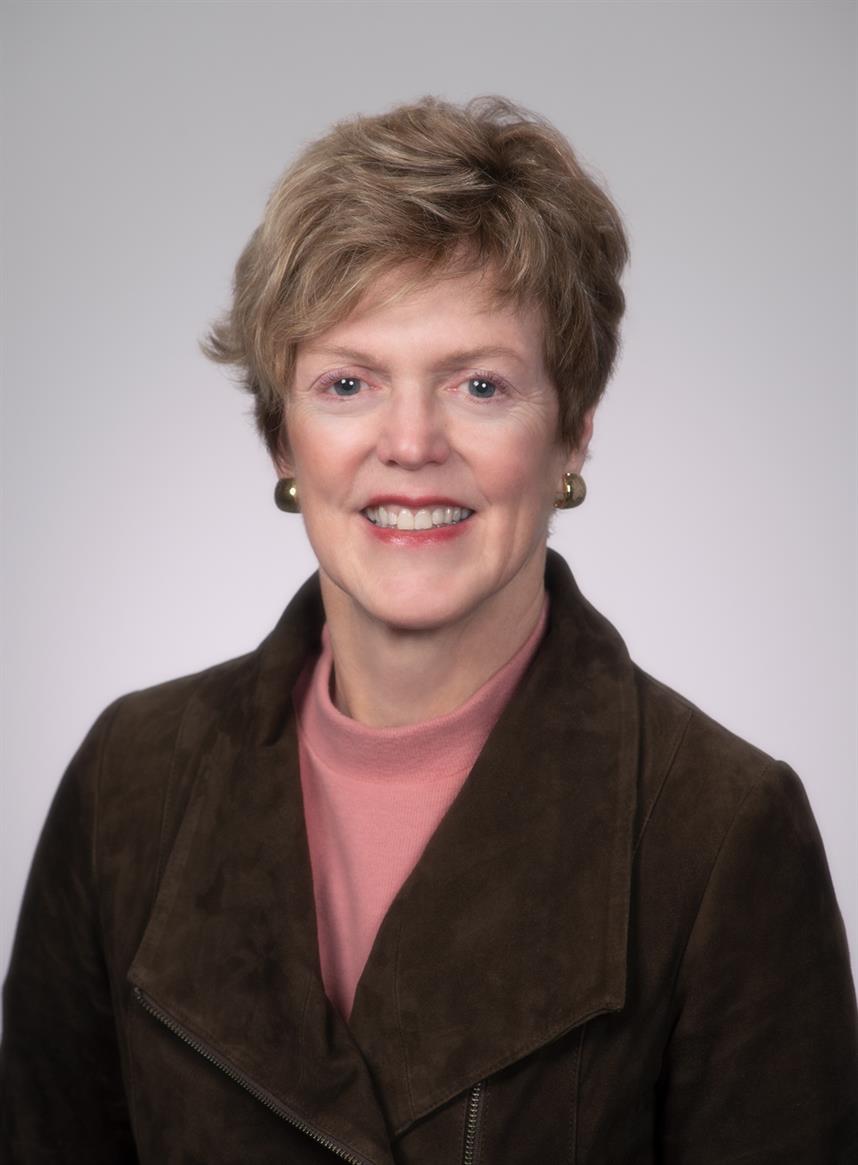 The collection and open release of the most highly standardized and diverse environmental data in the U.S. by the NSF National Ecological Observatory Network (NEON) are facilitating new pathways of discovery across the sciences. These big data and massive samples, acquired at sites across the U.S. through the coordinated efforts of humans and technology, provision the opportunity for innovative research across biological scales and across multiple areas of science, including ecology, computer science, biodiversity, genetics, and engineering. Though only in its second of 30 years of planned operations, the use of these open data and infrastructure assets by researchers and educators have already resulted in unique insights, approaches and findings, which Dr. Mabee will describe in her lecture. NEON will advance the understanding of ecological processes, inform the sustainable management of U.S. ecosystems, and inspire an expanding global scientific landscape of environmental monitoring infrastructure.

Paula Mabee became the Chief Scientist and Observatory Director for the National Ecological Observatory Network (NEON) in early 2020. She was most recently a Nolop Distinguished Professor in the Department of Biology at the University of South Dakota, serving in that capacity since 1997. Dr. Mabee joined the National Science Foundation in 2015, serving until 2017 as Division Director for the Division of Environmental Biology in the Directorate of Biological Sciences. Prior to 1997, she held assistant and associate professorships at San Diego State University. Dr. Mabee holds a B.A. in both biology and religion from St. Olaf College in Minnesota, a Ph.D. in zoology from Duke University. She was a postdoctoral fellow at the Smithsonian Institution in the Division of Fishes and an NSF postdoc in developmental biology at Dalhousie University in Nova Scotia. During her career,Dr. Mabee has authored more than 60 research publications, received 12 NSF and NIH research grant awards totaling close to $7 million, and held numerous editorial and advisory board positions. She was named an AAAS Fellow in 2004 for her fundamental studies in evolutionary and developmental biology.