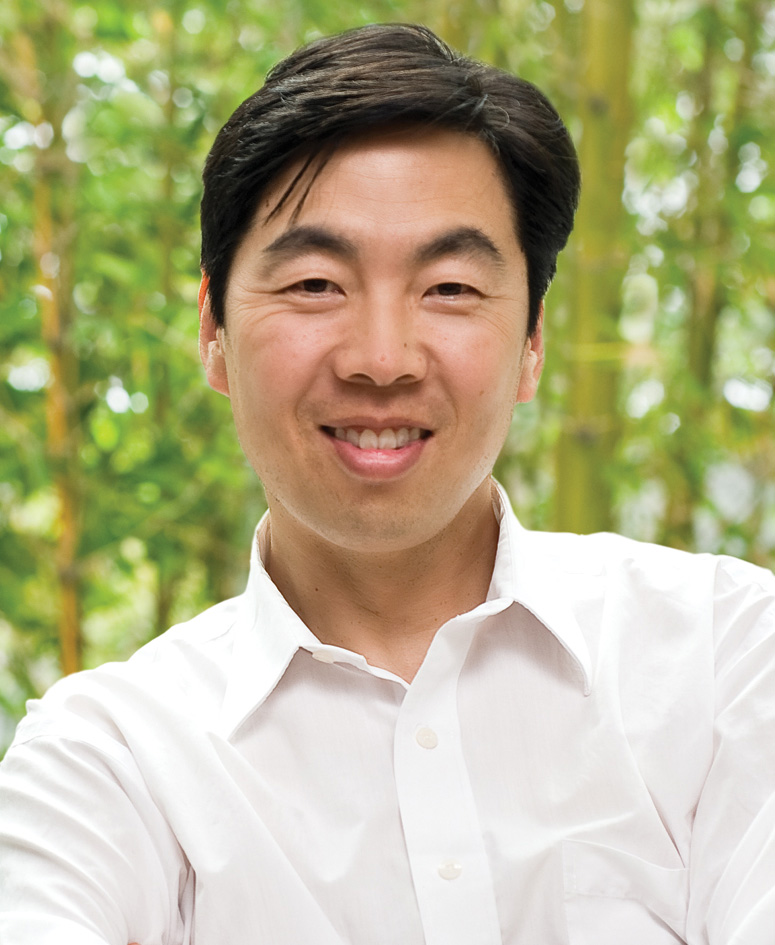 The Falmouth Forum series hits the airwaves this fall in collaboration with WCAI, the Cape, Coast, and Islands NPR station. Forum speakers will join host Mindy Todd on “The Point” at 9:00 AM on the first Thursday of each month for discussion and listener Q&A.
Tune in to WCAI 90.1, WNAN 91.1, WZAI 94.3 or online at capeandislands.org.
Sponsored in part by The Falmouth Fund of The Cape Cod Foundation.

Described by the New York Times as a conductor who “radiates enthusiasm” and the Los Angeles Times as “a real grabber”, Jung-Ho Pak is known for his unique vision of the role of classical music. Since 2007 he has been Artistic Director and Conductor of the Cape Symphony in Massachusetts, one of the largest orchestras in the New England region. Previously, he has been Artistic Director and Conductor of Orchestra Nova, New Haven Symphony Orchestra, and the San Diego Symphony, which Mr. Pak guided from bankruptcy to unprecedented financial success. As a nationally recognized educator, he served as Music Director with the University of Southern California (USC) Symphony and the San Francisco Conservatory of Music Orchestra, as well as Director of Orchestras and Music Director of the World Youth Symphony Orchestra at the Interlochen Center for the Arts, Principal Conductor of the Emmy-nominated Disney Young Musicians Symphony, Music Director of the Debut Orchestra, Colburn Chamber Orchestra, and Diablo Ballet. Guest conducting has taken him to Europe, Russia, South America and Asia. Mr. Pak is also a frequent speaker on television and radio including TED Talks and NPR appearances, as well as a clinician and conductor at national music festivals.