Funny Business: Finding Your Comedic Voice On the Page & In the Room 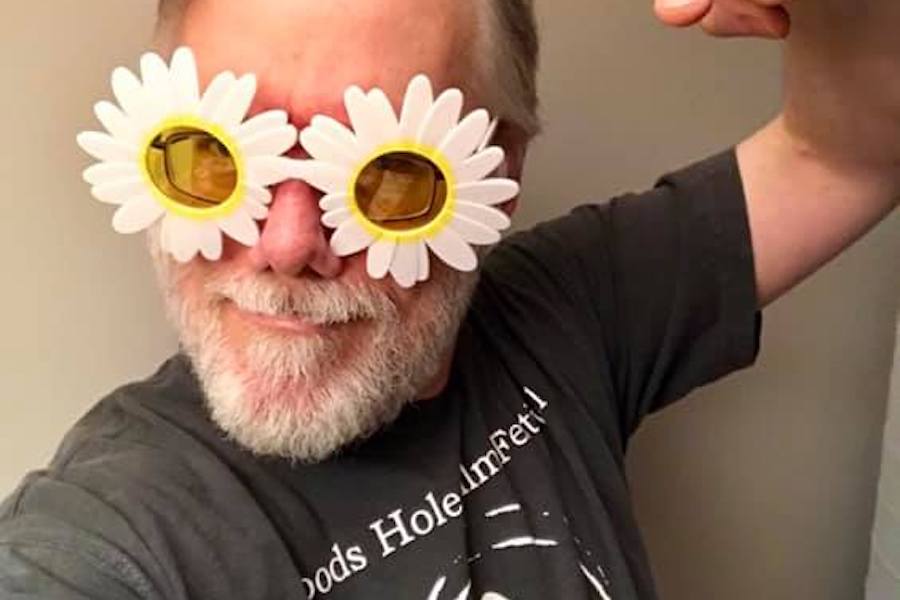 ABOUT THE SYMPOSIUM
So, you’re funny. Now what? Could writing and creating comedy be your hobby, or even your career? In this multi-day workshop with former Letterman and Simpsons writer Steve Young, you’ll get an insider’s glimpse of what it’s like to be a professional television comedy writer, and a chance to help develop your own comedy writing chops via exercises and discussion. You’ll team up with fellow participants as a taste of a collaborative writers room and learn about the skills needed to work in that environment. Don’t miss this chance to up your comedy game!

ABOUT STEVE YOUNG
For 25 years, Steve Young wrote for David Letterman’s Late Night and Late Show programs. He also wrote for The Simpsons and wrote the Matt Groening-produced animated Christmas special, Olive the Other Reindeer. Most recent credits: NBC’s Maya & Marty variety show, Harry Connick Jr.’s show Harry, and HBO’s Night of Too Many Stars. A Harvard graduate, Steve teaches television history at New York University. He is the co-author of “Everything’s Coming Up Profits: The Golden Age of Industrial Musicals,” and is the main subject of the acclaimed comedy music documentary Bathtubs Over Broadway.
More information at www.steveyoungworld.com.